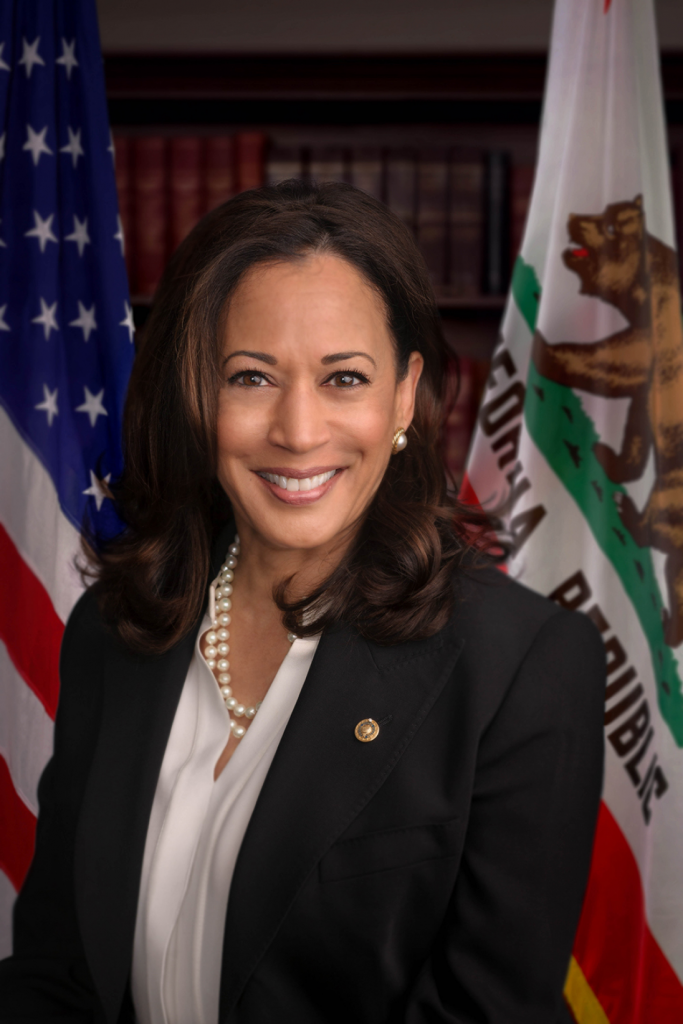 In this section, we will talk about women leaders that have inspired us and made their mark in the world. We feel the first story in this segment belongs to Vice President Kamala Harris – a formidable attorney with an illustrious career and now second-in-command to the President of the USA.

Ms. Harris completed her undergraduate studies at Howard University and later attended the University of California, Hastings College of the Law. She was a trailblazer at the San Francisco District Attorney’s office, tough on crime, yet standing up for women and children. Throughout her career, she has remained determined in fighting fair – be it privacy laws, foreclosure practices in banking or rehabilitation programs for criminals.

While Ms. Harris carries several ‘firsts’ with her – first Asian American, first African American and the first woman to be elected to such a high ranking office, not many know that she has written three books – ‘Smart on Crime: A Career Prosecutor’s Plan’, ‘The Truths We Hold: An American Journey’ and an illustrated children’s book titled Superheroes Are Everywhere. Indeed, she can be counted as one of the most talented, forthright and multi-faceted leaders across the world today.

Ms. Harris is a unique example, but she is certainly not the only woman leading change in the world. New Zealand’s Jacinda Ardern or Estonia’s recently elected Prime Minister, Kaja Kallas are both examples of how women leaders are demonstrating extraordinary leadership skills and leading by example.

We use cookies on our website to give you the most relevant experience by remembering your preferences and repeat visits. By clicking “Accept”, you consent to the use of ALL the cookies.
Do not sell my personal information.
Cookie settingsACCEPT
Manage consent